Positive reflections – The Journey of Time 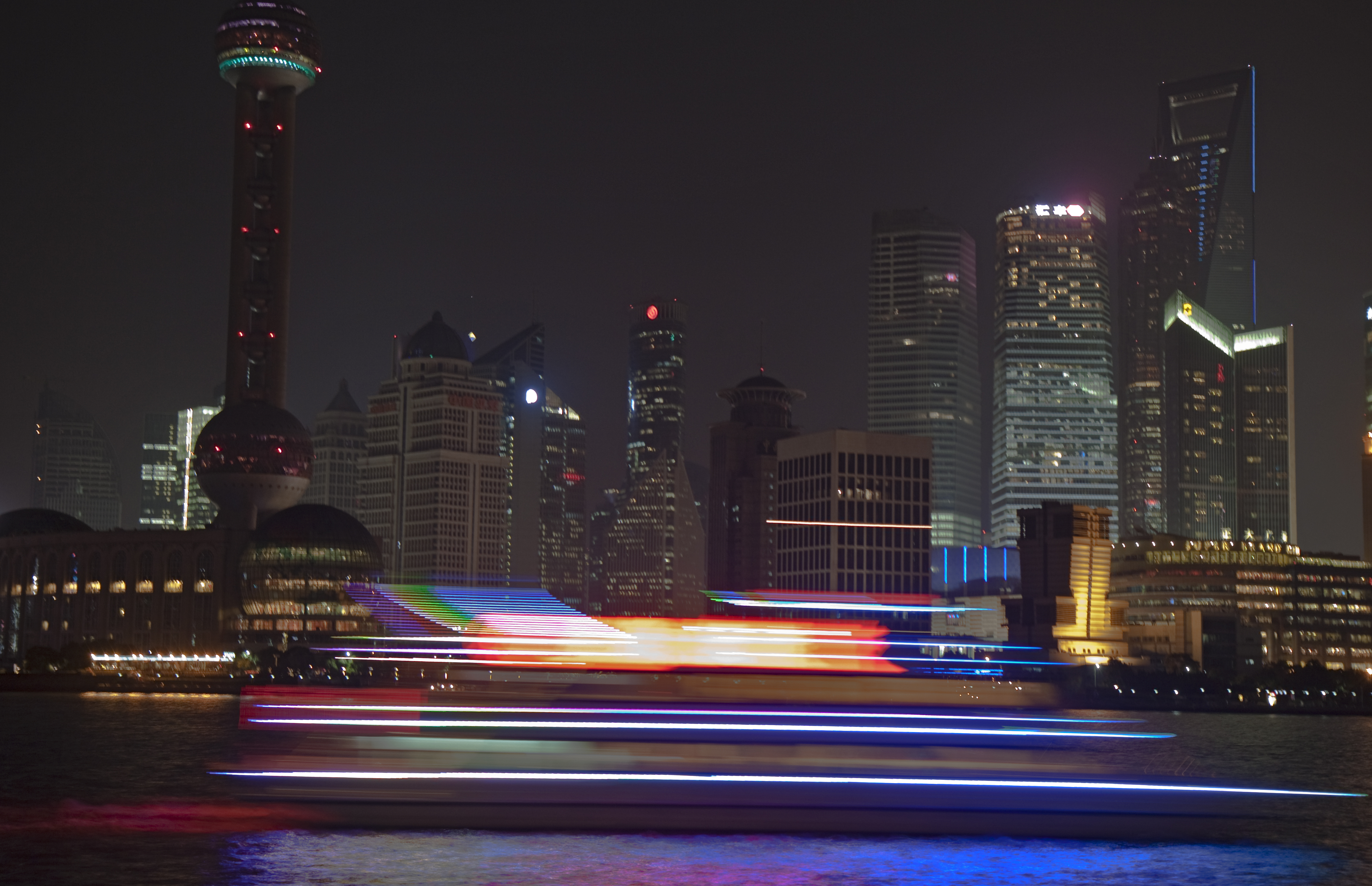 Read today in newspaper that the way we are destroying our resources by 2050 we will not have drinking water in our country. River Saraswati is all vanished generations ago, Yamuna is just a drain, Ganga is on way to go the same way. Imagine Allahabadh Sangam – with no river.

We also see in nature that everything new becomes old. Nothing ever starts old and becomes new. All material possessions including the human body, all political movements, religious movements, different philosophies etc. move from a state of newness to a state of oldness or decay. We live in an old world – a world with scientific progress but overused, misused, tired and where many sectors are simply worn out. The sun sustains and re-energizes the systems of nature on the Earth every day. But in the recent past our exploitation of nature has started to become faster than the world’s ability to renew or re-energize. We destroy nature faster than nature can replace itself with.

Similar story is there on the spiritual side. We read everyday of murder, rape, looting, cheating, fraud etc etc. Everything is negative. So much of mistrust. The value system has eroded.As we look backwards into the journey of time, we find that although there have been very important scientific discoveries and global communication has improved immensely, which have all contributed to the give everyone an illusion of progress, everyone accepts that we are not enjoying, healthier, more loving and peaceful relationships with ourselves, each other or nature. We succumb to negative thoughts, words and actions more easily than being influenced by the positive.