Hey All
Welcome to the 6th Issue of Good Vibes. This is our wedding anniversary week so a tool kit for a Happy Married Life. Also it’s Thanksgiving time, so prioritising Gratitude. I started my gratitude journey this week with blessings of Ram Lalla at Ayodhya. I plan to personally meet and thank everyone who has helped me in life from School Teachers, College Professors, Friends, Colleagues, Customers, Vendors or any Business Associate, Family – immediate and extended. This will take me 5-6 years and travel to 11 countries. The trip to Ayodhya was to thank God for being born in this great country and family.
When you look around, are you blessed? Most people are. A family that loves you, kids that look up to you, a spouse who loves you. Pause and reflect. Not on what “could be” or “should be” in the future. But what is. What surrounds you right now. And what was. How far you’ve come.
Wherever you’re at in your journey…pause today. Look around. See the things in your life that you’re grateful for. The things you’re willing to fight to protect. And then take another step forward.
If you enjoy reading the newsletter and believe it helps in your journey to deep health, you have a zero cost way to support this endeavour by sharing with your friends, family and on your social media.
Please keep sharing your feedback with me on Twitter. Which article did you like most? What do you want to read more or less of? Other suggestions? Just send a tweet to @SandeepMall and add #GoodVibesWithSandeepMall at the end so I can find it.

The 100 DAY CHALLENGE is back!

Countdown begins to the much awaited 100 DAY HEALTH CHALLENGE 2.0 and this time with new milestones and interesting twists. It starts on 9th January 2022.
If you participated in the first 100 Day Challenge earlier this year and have suggestions or if you would like to sponsor prizes for the Challenge, do write to me at me@sandeepmall.com.
To know all about the previous 100 day challenge, participated by nearly 580 individuals, visit https://sandeepmall.com/about-health-challenge/.
Click here to watch what some of the participants have to say about the challenge – https://sandeepmall.com/category/peoplespeak/
Watch the next issues of the newsletter for more information on the upcoming challenge and gear up to join one of its kind, virtual community fitness movement.

Toolkit for a happy married life 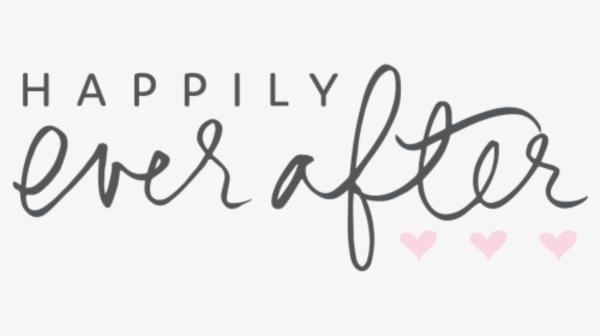 Going through different stages of life and relationships is never easy. It’s easy to break down, fall apart or become numb and completely lose yourself along the way. After 32 years we can say Love isn’t enough. Here’s a tool kit that helped us through ups and down in our relationship.


Eventually parents die, kids grow up. You are only one left together. Parents are expected to make sacrifices for children and I think that’s bullshit. Good kids don’t make a marriage. A good marriage makes good kids. So take care of each other.

Why the Habit of Gratitude is Worth Building
Embracing a sense of gratitude can improve both your mental and physical health. As is the case with adopting a number of positive outlooks, when we try to improve our mental health, , it tends to positively influence other aspects of our lives. We are significantly less likely to participate in risky behaviors or pick up bad habits, which helps us live longer, happier lives.
So what is gratitude and how do you incorporate it into your life? Harnessing the power of gratitude
According to the Yale Center for Emotional Intelligence, gratitude is “a state of mind that arises when you affirm a good thing in your life that comes from outside yourself, or when you notice and relish little pleasures.” In the vast majority of psychological research, gratitude is conceptualized as both an emotional or mental state, and as a trait. Essentially, there are times we can feel a sense of gratitude in response to something – someone buys you some flowers or writes you a thoughtful note, for instance. But gratitude can also be a trait, something some of us are more prone to feeling on a daily basis.
But traits can be learned, and emotional states created through specific activities. If you’re wanting to increase your own ability to feel gratitude on a daily basis, try the following:

Understading Teeth and its functions
by Dr. Gautam Govitrikar
Every human being has 2 sets: Deciduous/Primary/Baby aka “milk” teeth and Permanent teeth 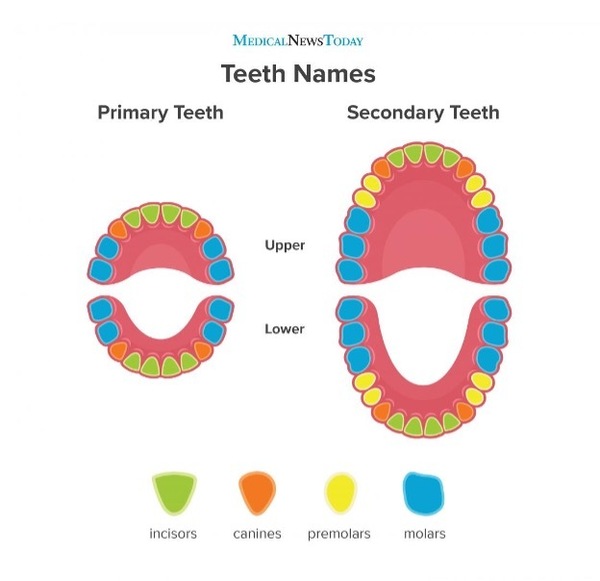 Types of teeth and functions:
1) Incisors: These are the teeth in the very front, 4 in each jaw. They are flat with a sharp edge and are responsible for breaking the food into small pieces making it easy to be broken down further by the back teeth.
The primary ones start erupting around 6 months of age and shed between 6-8 years of age and replaced by the permanent ones.
2) Canines: The pointed arrow head shaped teeth, 3rd in position, are called the “Canines” aka “fangs”.
They are responsible for tearing food down like the incisors.
Along with the first permanent molar, they are an important landmark in the Occlusion aka bite of people. More about that later. These are typically least affected by caries .
3) Molars: These are the main grinders of food and in my opinion the most important teeth and yet the most neglected ones.
Children have 4 primary molars in each arch and adults have 6.
The 3rd molar aka wisdom tooth is often “impacted” which means it does not erupt fully because it is at an angle compared to the other teeth or locked in bone.
4) Premolars: These are present only in the permanent group and are 4 in each arch. They help the molars in grinding teeth.
Functions of teeth:

1) An important point to note is that the first permanent molar erupts without any teeth falling out around 6 years of age and are often hence mistaken to be “baby” teeth.
2) It is normal for the upper teeth to overlap the lower teeth all around. The vertical overlap is called OVERBITE and the horizontal overlap is called OVERJET.
3) The age at which milk teeth are lost and permanent teeth erupt is not fixed. It is always in a 2-3 year duration and varies for everyone.
4) Teeth erupt fully formed and don’t lose calcium unlike bones.
Dr.Gautam Govitrikar acquired his BDS from Nair Hospital Dental College, Mumbai in 2003. Subsequently he completed DMD degree from the Ivy League University of Pennsylvania, Philadelphia USA in 2007. He was in private practice in Philadelphia and then New Jersey for 10 years. Simultaneously he was a faculty member at his alma mater, served on the Alumni Board and was also a CE speaker at the American Dental Association’s National Conference.
He has subsequently returned back home to Pune and has joined his father in their 49 year old family dental practice where he provides state of the art world class treatment including Root canals, Ceramic Crowns, Dental Implants etc.
You can connect with him on Twitter @Gautaamm

Your skin colour, body size, hair type, and risk of particular illnesses all depend on how your genes interact with your environment. For instance, your genes may suggest that you’ll grow to somewhere between 5’5″ and 5’ 8″. But your actual height is an interaction between genes and environment. If you grow up malnourished, you won’t ever reach 5’8″. What we eat early in life (and what our parents eat before conception and mothers eat during pregnancy) can affect our genes and regulate our traits- including the development of diseases, even decades later.
Our genes can be influenced by all kinds of things, such as:


While we can’t control what genes we have, we can affect their expression to some degree – whether they’re likely to get “switched on” or “off”. Our genetic expression is strongly shaped by our environment, over which we do have some power. In theory, genetic testing may show us the way to individualized nutrition and exercise prescriptions. In practice, it’s not as clear how genetic diversity might play out or how much it even matters.
I recently have given samples for genetic testing. I should get my report in couple of weeks. At this time, there isn’t enough research to use DNA to give you a comprehensive and specific meal plan or exercise program. After all, we also choose food and exercise based on other factors, such as what we like, what’s convenient, what’s affordable, and what other people around us are doing. And, for the most part, even the most sophisticated genetic test will still give us mostly the same advice:

Podcast I am listening to

Tool kit for back pain

Nishant Mandal is a certified Personal trainer/Online fitness coach based out of Delhi NCR. He is ACE-CPT, Crossfit L-1, PN-L1 certified and Calisthenics enthusiast, Deadlift Junkie, Movement & Mobility expertise
Getting people to move and better themselves since 2010 through individualised and challenging routines but not much than what one can’t handle. You can connect with him at
Twitter @NishantPTrainer