Here is the 5th dose of Good Vibes, a weekly newsletter with everyday tools for deep health using science.
This week’s topics – Tool Kit for Stillness, How to set health goals, Science of Fart, Financial Fitness and Muscle building tips.
If you enjoy reading the newsletter and believe it helps in your journey to deep health, you have a zero cost way to support this endeavour by sharing with your friends, family and on your social media.
Please keep sharing your feedback with me on Twitter. Which article did you like most? What do you want to read more or less of? Other suggestions? Just send a tweet to @SandeepMall and add #GoodVibesWithSandeepMall at the end so I can find it.
Thanks
Sandeep Mall
www.sandeepmall.com

Positive news of the week 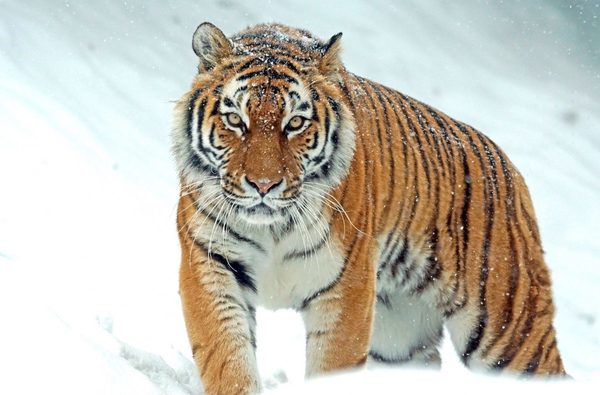 Image: Mathias Appel
The Siberian tiger clawed back more territory
Paw prints belonging to a Siberian tiger have been spotted in Russia’s largest province for the first time in 50 years, according to the country’s state-run news agency. The sighting in Sakha is a further sign that the big cats are recovering after being pushed to the brink of extinction.
Siberian tigers were once widespread in eastern Russia, northern China and the Korean Peninsula. But hunting and logging reduced their population to no more than 40 individuals by the 1940s.
The former Soviet Union became the first country to grant the tiger full protection, and president Putin has introduced tough penalties for those caught hunting the cats. Today, there are an estimated 600 Siberian tigers in the wild.
Source : https://www.positive.news

28 Ways to Find the Stillness You Need to Thrive
by Ryan Holiday
The Buddhist word for it is upekkha. The Muslims speak of aslama. The Hebrews, hishtavut. The second chapter of the Bhagavad Gita, the epic poem of the warrior Arjuna, speaks of samatvam, an “evenness of mind—a peace that is ever the same.” The Greeks, euthymia and hesychia. The Epicureans, ataraxia. The Christians, aequanimitas.
In English: stillness. To be steady while the world spins around you. To act without frenzy. To hear only what needs to be heard. To possess quietude—exterior and interior—on command.
Stillness is that quiet moment when inspiration hits you. It’s the ability to step back and reflect. It’s what makes room for gratitude and happiness. It’s one of the most powerful forces on earth. We all need stillness, but those of us charging ahead with big plans and big dreams need it the most. Read the blog here

Health Goals: How To Set and Achieve Them

The first step to taking control of your health and getting into the best shape of your life, is setting health goals.
It’s easy to say that you want to “lose weight” or “get in shape” — but without a specific goal, you’ll have a hard time actually achieving it.
Here’s a Tool kit about setting — and ultimately achieving — health goals.
1. Have a Vision – The first step in making health goals is having a vision of what you want to achieve. This should be something that you can monitor each day to ensure that you are staying on track. It can be something like I want to lose 5 Kgs in 3 months or I want to increase my Bench press by 10 Kgs in 6 weeks. You should write down your specific goals to increase your accountability. This sets the stage for actually reaching your goals.
2 After creating your mission statement and setting your health goals, the next step is to monitor your progress along the way. So if your goal is to lose weight, you should weigh yourself daily. You won’t lose weight every day. In fact, the weight may go up some days even if you are doing everything right. But you should see that the overall trend moves towards weight loss.
3. The final piece in achieving your health goals is surrounding yourself with like-minded people with similar goals. Having a circle of people to support you through the goal achieving efforts, helps you realise that you are not alone in this journey. Also you can be there to elevate others on their fitness journeys as well.
So get to work today to get in the best shape of your life.
It only takes one small change to create a healthy cycle of behaviors that you can follow for the rest of your life. 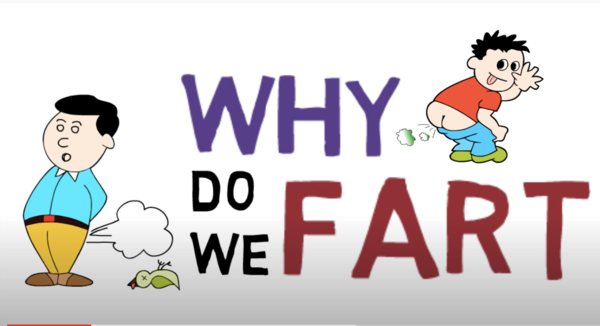 All the people in the world are unified by one thing and all of them fart. We all do it. Any place, any time.
According to some research, humans fart 12-25 times a day.
Of all the food we eat, vast majority of the gas comes from Carbohydrates. Protein and Fat generally don’t contribute to fart, especially Fat. If you eat lot of Fat, you extract oily stool that easily slides out and rarely causing gas. Carbohydrates are primarily three types of food – Sugar, Starch and Fiber. When we eat anything, the food goes from stomach to small intestine and then to large intestine. The enzyme in the small intestine helps digest the food. Sugar and Starch are generally easily digested in the small intestine. It’s the food which goes past the small intestine into large intestine, without being digested, is the problem. These carbohydrates move into the large intestine, where bacteria begins to break them down, releasing intestinal gas in the process.
Undigested carbohydrates include:

Some foods are known to create high levels of intestinal gas. Such as
Foods rich in raffinose – like beans, whole grains, asparagus, broccoli, sprouts, cabbages.
High sulphur foods and drinks like garlic, onions, cauliflower, wine, beer.
Foods made with Sugar alcohols. Sugar alcohols provide sweetness without the calories of regular sugar. They are present in most of the ‘sugar free’ processed food.

Farting is as natural as eating and breathing. Adjusting your diet can result in fewer farts.

“F’‘words that you need in your life
by Priti Rathi Gupta
Financial Fitness, Financial Fulfilment and Future Wealth Creation. If you get these three sorted, in the mentioned order, “Money” could be a source of contentment rather than a source of stress.
Financial fitness affects our mental, physical and emotional wellbeing. Financial Fitness does not equal being rich. It’s all about having enough money to meet your needs, some of your wants and keep you worry-free when it comes to your future financial health.
Building financial fitness is akin to building physical fitness. Let me share some of the similarities:

Finding Financial Fulfilment is a significant aspect of a happy life. Enough money to do what makes us happy. While you travel to your destination, stop and enjoy the many moments of happiness that are waiting for you. Let money not take you away from the simple pleasures of life. Reflect on some of our best memories, and you will find that most of them are ones that barely cost any money. You might often hear “When I have money, I will do this” or “The day I have x amount of money, I will do so and so”. While you build your bank balance and net worth to buy the house/car of your dreams, the joy of lighting up your current abode or going for a drive on your bike is in the present moment.
On that note, a quick question?
What makes more sense…
You are at the verge of starting your journey with your life partner, and all you need is a home now. Liquidity is an issue but you have this great piece of land away from the city.
1.Wait to sell a piece of land, because you think in a few years from now it will grow exponentially in value. The home and life partner can be put on hold.
2. Sell the land, put some amount as down payment and get a Home loan. (The EMI comes with tax benefits ofcourse) and put the rest into investments that can give you an average 14-15% annualized return in the coming years. And not waste a moment without your sweetheart!!
P.S. Don’t lose precious moments or people, because you are waiting for the perfect “money moment”!
Future Wealth creation, is what I will write in the next article.
Priti Rathi Gupta can be best described as a financial feminist.
Founder of LXME, India’s 1st Financial Platform for Women and MD & Promoter AnandRathi Group, she launched LXME with an aim to bridge the gap between women and finance. LXME powers women across life stages to invest in a customised, easy and hassle-free product and take charge of their money. Beyond a financial planning platform, LXME also drives financial awareness and offers a robust community for women centred around money conversations.
Twitter @pritirathigupta

How much volume does a muscle need to grow? If you’re looking to build muscle, volume is the king. However, it’s not a case of ‘more is better’. As the figure below shows, hypertrophy (the technical name for muscle growth) is hypothesized to follow an inverted-U curve, whereby too much volume can be just as ineffective as too little. 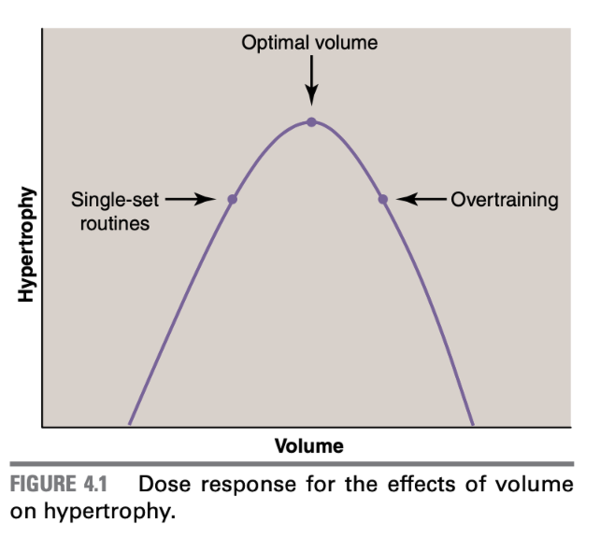 Reference: Science and Development of Muscle Hypertrophy, Brad Schoenfeld.
The generally accepted way of calculating volume is: reps x sets x load. What’s the sweet spot for muscle gains?
Brad Schoenefeld, the professor of exercise science considered the world leading expert in this field, states broadly that:
“A volume of approximately 10-20 sets per muscle per week appears to be a good general recommendation for hypertrophy-related goals.”
QUALITY of each set plays a huge role here too.