Welcome 43 new subscribers of the Good Vibes tribe. Join the 2600 others who enjoy positive information and tools kits for Deep health every week.
For most of humanity’s history, nature took its course by ensuring our daily activities built and maintained adequate muscle and bone strength. Those who failed to do this, simply did not survive. Today, however, most people worldwide are not naturally active, and weakness is a serious problem. In this and few more issues I will try to cover most things you should know on muscle building & strength training.
The point of a workout is not to exhaust the body — but to strengthen the body, and not sacrifice health. When we get fooled into thinking that the point of a workout is to fatigue the body into soreness or pain, we risk damaging and weakening it, requiring longer recovery, during which time our muscles are weaker and we must limit or avoid exercise.
I will try to cover as much science based research that I have been able to lay hand on over the next few issues on Exercise and Strength Training.
This week
Do share your feedback and also any specific topic you would like me to cover. Please keep sharing your feedback with me on Twitter. Which article did you like most? What do you want to read more or less of? Other suggestions? Just send a tweet to @SandeepMall and add #GoodVibesWithSandeepMall at the end so I can find it.
To subscribe to the newsletter click here
Happy reading,
Sandeep Mall
www.sandeepmall.com

Why you should do strength training

All workouts ever created have one thing in common – Progressive Overload.
This is the gradual increase in weight, volume, intensity, distance, frequency, or time training in order to achieve a specific goal. In simple words, the tiny incremental improvements you make each time you step into the gym, or hit the turf for running or enter the swimming pool. Exercise, by its very nature, is an adaptive process. It’s the whole reason we do it.
If you are not attempting to improve or progress in some way, its probably not training.
Homeostasis is the ability of the body to remain in stable internal state. Stimuli and Stress can impact our homeostasis and cause us to adapt and improve.
The Story of Milo
The story of Milo is famous in strength circles. A celebrated 6th-century BC wrestler, Milo was born in the city of Croton and like most successful athletes of that period, became the subject of some epic tales of strength, skill and power. His daily diet included 9 kg of meat, 9 kg of bread and 10 litres of wine, and how he could burst a band about his brow by simply inflating the veins of his temples.
But these aside, Milo was best known for epitomising the idea of progressive overload. All because the Greek fitness-themed fable details how Milo picked up a small baby cow and carried it on his shoulders every single day. As the cow grew, so did Milo’s strength.
Days, months and years of progressive overload later and Milo was able to hoist a full-size, half-tonne bull onto his shoulders and stroll into town to pick up his weekly groceries.
How? All through the gradual increase of stress (weight in this case) placed upon the body during training. It’s the single most important component of anyone’s training programme.
Without it, you don’t improve!
Tool Kit to Progressive Overload
Toolkit to making yourself strong
One Rep Max
Test procedure:
The following represents the basic steps in 1-RM (or any multiple RM) testing following familiarization/practice sessions:
Remember your each exercise will have 1 Rep Max

The laws of muscle growth are as certain, observable, and irrefutable as those of physics.
These principles have been known and followed for decades by people who built some of the greatest physiques we’ve ever seen. Some of these laws will be in direct contradiction to things you’ve read or heard, but fortunately, they require no leaps of faith or reflection. They are practical. Follow them, and you get immediate results. Once these rules have worked for you, you will know they’re true.
THE BOTTOM LINE
Packing on slabs of rock-solid lean mass is, in essence, just a matter of following these four laws religiously: lift hard, lift heavy, get sufficient rest, and feed your body correctly. That’s how you build a strong, healthy, ripped body.

Warm up before big Squats

Whatever your approach to workout be but a pain free life is we all want. Preparing yourself before heavy exercises will keep you safe and help give the best during main sets. Here’s a three step warmup before heavy squats 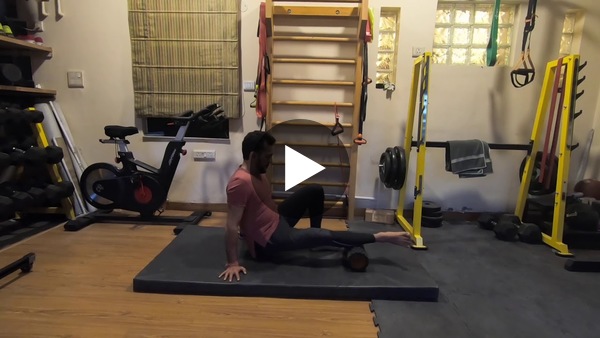 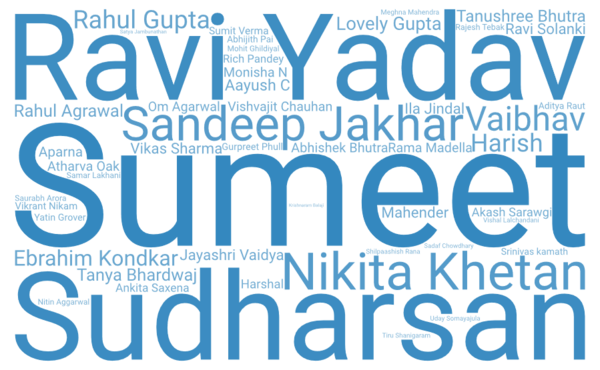 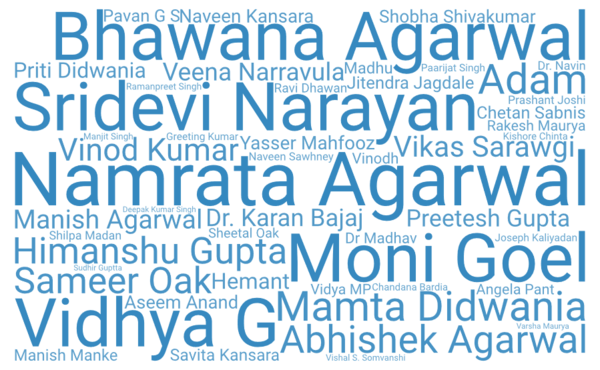 Over 40
FITstar of the week 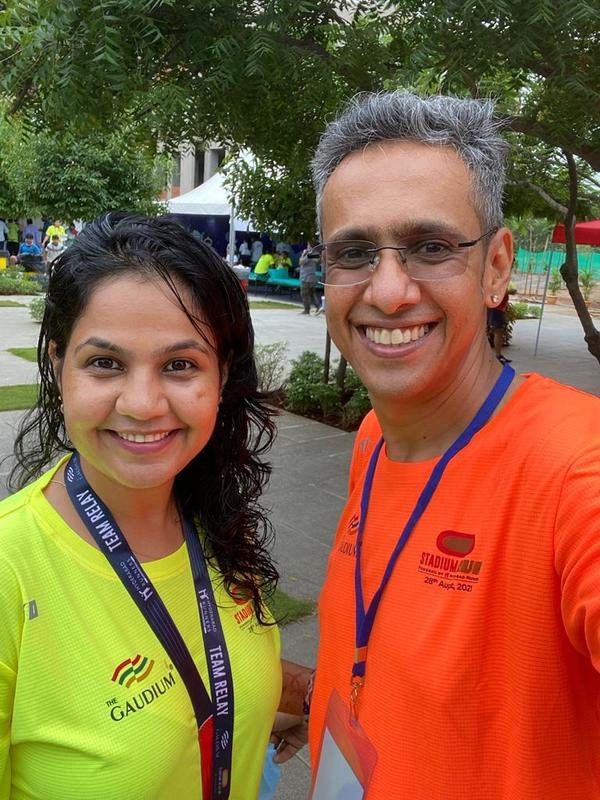 Jayshree Sarda is a psychologist, who firmly believes that people who exercise regularly have better mental health and emotional well-being. Finding ‘Love for fitness’ late in her life, Jayshree is participating in 100 Day challenge for the first time and has set ‘being consistent’ as her fitness goal.
Mentored by Dr Rajat Chauhan, Jayshree loves how sensible the schedule of the challenge is, how it respects her individual journey and how there’s always a cheerleader around. She says, “As a woman, I play many roles but the role which is closest to my heart is that of a mother. Husband and I took up fitness/ running primarily because we wanted to be good role models to our children and till now that is the biggest motivation on lazy days. Also support of the family matters”.
She joined the Challenge being inspired by Sandeep Mall and it has given her the opportunity to be more consistent. She admits that a fitness journey is not a cakewalk and a ‘never say die’ attitude is the key to reaching the goals. She asks her fellow participants to take inspiration from Scarlett O’Hara and believe that ‘if they falter one day, it is all right. After all, tomorrow is another day’.
“Sometimes I feel envious of people who make it look so easy. For me, no run is easy. I have stumbled, in different phases of this journey. Sometimes taking longer breaks than necessary. But I like it that I do not give up – on myself”, Jayshree says.