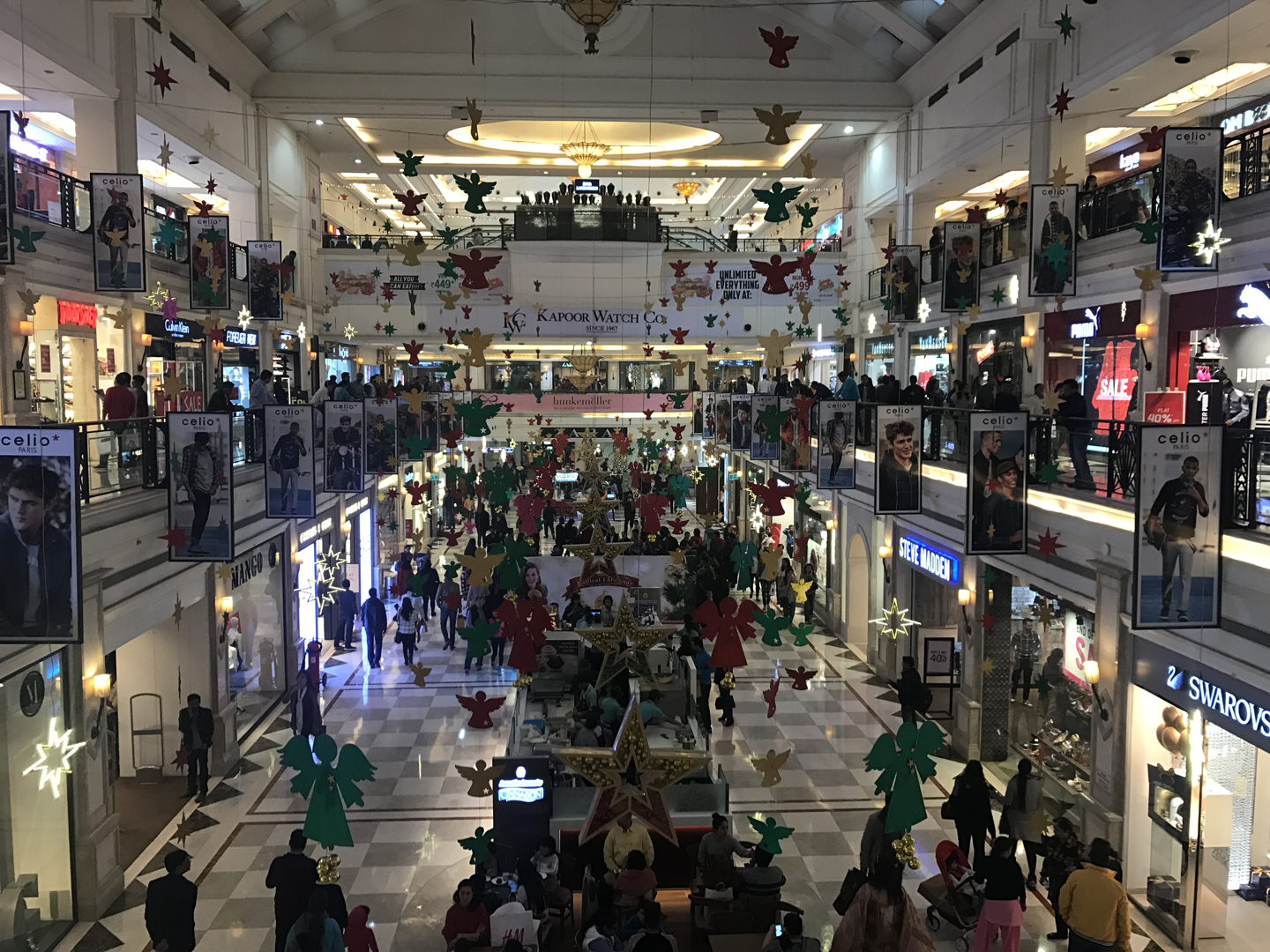 The baya is like a wild sparrow but yellow. Both males and females are polygamous. Males build many partial nests and begin courting females. The male finishes the nest to completion only after finding a mate. The female lays about 2 to 4 white eggs and incubates them for about 14–17 days. Males may sometimes assist in feeding the chicks. The chicks leave the nest after about 17 days. After mating with a female the male typically court other females at other partially constructed nests. widespread folk belief in India is that the Baya sticks fireflies with mud to the nest walls to light up the interior of the nest at night.In earlier times, the Baya Weaver was trained by street performers in India for entertainment. They were trained to fire toy cannons, string beads, pick up coins and other objects. These uses have been noted from the time of Akbar.